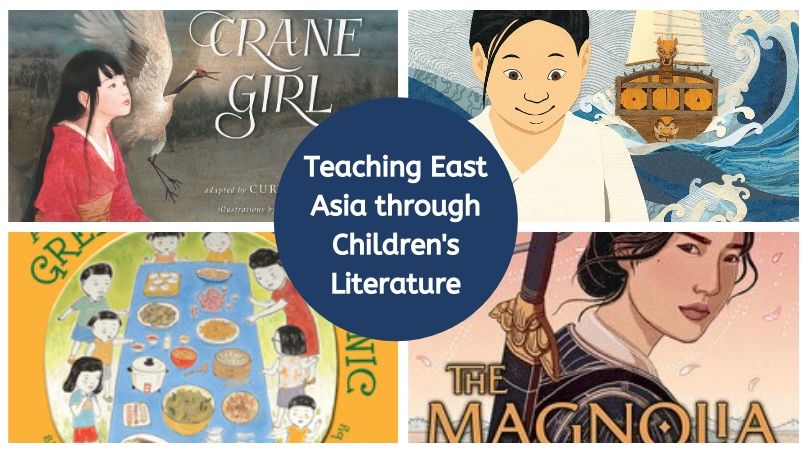 In this guest post, Natasha Thomas, senior at Princeton University, discusses the importance of studying East Asia past and present. Thomas proposes creating a diverse collection that shows the multiple ethnic groups and tensions that contributed to the development of such influential cultures and helps American students understand this region with a rich, complicated history rather than the monolith it’s often portrayed as.

As the child of a U.S. diplomat, I had the opportunity to grow up in China surrounded by two cultures and two languages. I came to know China as a country with diverse landscapes from giant metropolises, to small farming villages, from frigid plains up north, to humid mountains and forests down south.

Beijing was a huge city, with sky-scrapers and highways going up daily. This also meant that small neighborhoods like the one behind my International School were being razed to the ground to be replaced by towering apartment complexes and giant malls. It was an exciting place to be, a place constantly in flux, and a reality and a home for so many, including myself.

It would come as a shock to me when I was back in the U.S. for one year in fifth grade and a friend of a friend asked if I ate anything but rice while I was in China, and what it was like to live without electricity.

I was angry at her ignorance at the time, but later came to realize that this was not an uncommon view for people in the U.S. to have of China. In schools, if China was ever mentioned, the image provided was an ancient one, where, yes, there was no electricity.

But that is far from the reality today. Even in the most remote villages, it’s not uncommon to get great cellphone reception. What I had witnessed in my peer that day, was simply a gap in her education.

For a region that is so frequently in the national news, it is strange how East Asian books and topics are so scarcely taught in the U.S. school system. Chinese (including Mandarin and Cantonese) alone is the third most spoken language in America. Considering the large Asian American populations in the U.S., as well as the global importance of China, Taiwan, Korea and Japan, this part of the world is both highly relevant and accessible with the right resources.

Here are some of my recommendations for books with an East Asia focus that would fit perfectly into pre-existing school curricula. 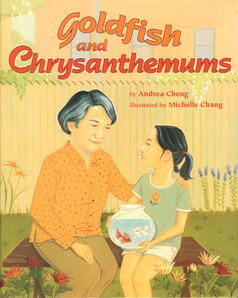 Folktales and Historical Fiction: These books would fit right in with any unit on fairytales or fables. Talk about the conventions of these genres and make cross-cultural comparisons.

The Magical Monkey King: Mischief in Heaven – an accessible and swashbuckling epic about the most famous and mischievous protagonist in China

The Magnolia Sword: A Ballad of Mulan – Thrilling reinterpretation of Mulan told by Sherry Thomas, born and raised in China

The Dragon Lover: and Other Chinese Proverbs – a group of short fables with lessons attached. As an added bonus, these Chinese sayings are all usable today!

Modern Immigrant Stories: Use these books to supplement your unit on immigration, identity, or community.

Practical engagement stories: Engage with the stories and cultures in these books through class activities whether that’s cooking, arts and crafts, or exercise! 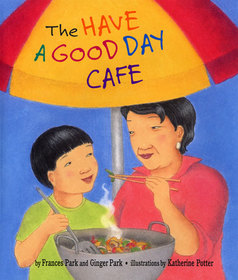 Butterflies for Kiri – through trial and error, a young girl works long and hard to learn how to fold an origami butterfly

Books set in East Asia: Immerse students in new cultures with these books that bring us on journeys outside of America.

Shanghai Messenger – a collection of poems telling one girl’s story of homesickness, family, and adapting when she spends a summer with relatives in Shanghai

Additional Resources: Explore beyond the Lee & Low collection and become engaged with East Asian topics, including:

Natasha Thomas is a senior at Princeton University majoring in Comparative Literature (with an emphasis on Chinese literature). Her family is from the U.S., but she grew up in Taiwan, Beijing, and Belgium. Her extracurricular activities include serving as a college application advisor for high-achieving low-income high school students and performing with the K-Pop dance group on campus. You can find her any day of the week slurping up a good bowl of noodles, laboring over learning a new language, or watching comedy shows with her friends.

Who We Are
Requesting Review Copies
Lee & Low Books
END_OF_DOCUMENT_TOKEN_TO_BE_REPLACED