Last week was the release of Rebel Seoul, the New Visions Award-winning science fiction debut by Axie Oh! If you’ve read Rebel Seoul (and if you haven’t what are you waiting for?), then there’s no denying the influence of Korean action dramas in Oh’s novel. So for those of you who want to know more about Korean dramas and films (or for those of you who can’t get enough), Axie Oh created this amazing list of Korean dramas and films for everyone to watch. 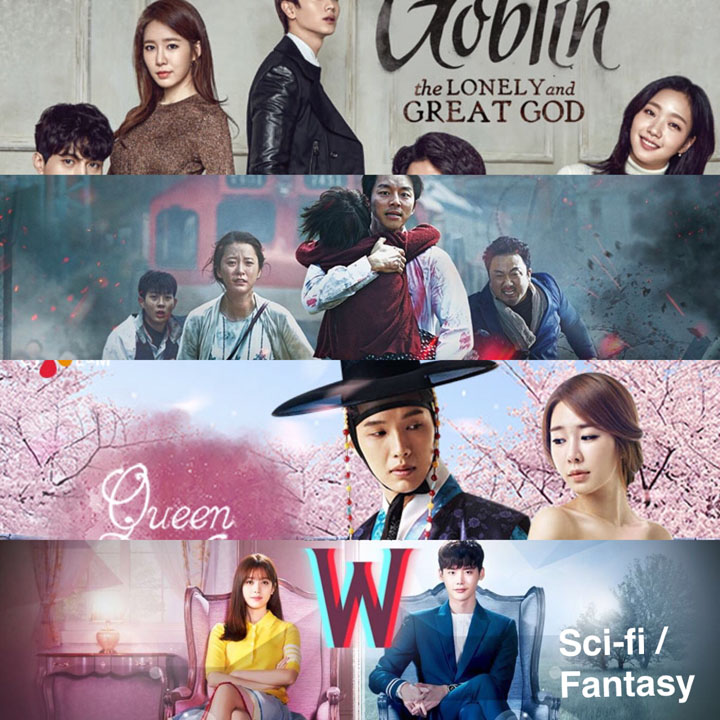 In the past five or so years, more and more fantasy and sci-fi Korean dramas have popped up, and I’m here for all of them! Whether the main concept is falling in love with a goblin, running from flesh-eating zombies, time travel or romancing a manhwa hero, these dramas are filled with imagination and wonder. All that needs to happen now are more Korean dramas set in the future! 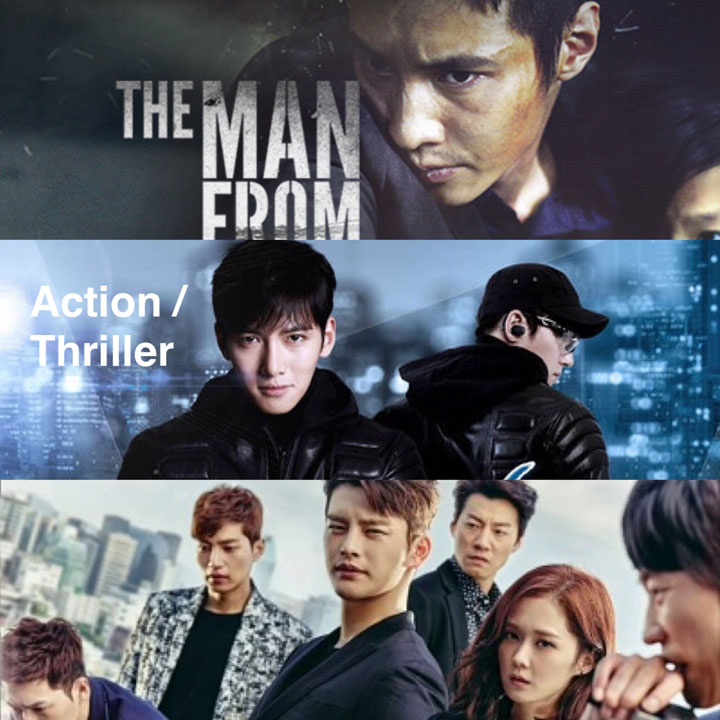 As Rebel Seoul is pitched as half Korean action drama, I had to include this genre! Filled with mystery, tension, & high-stakes, these dramas always deliver. And maybe it’s the influence of taekwondo, but the fight scenes in Korean action dramas are always so badass.

The Man From Nowhere: an action-thriller film about an ex-black op soldier who after his young neighbor is kidnapped goes on a dangerous journey to get her back; Korea’s Taken
Healer: an underground mercenary joins a tabloid reporter to uncover the secret of a decades old conspiracy
I Remember You (Hello Monster): an action thriller about detectives investigating murders 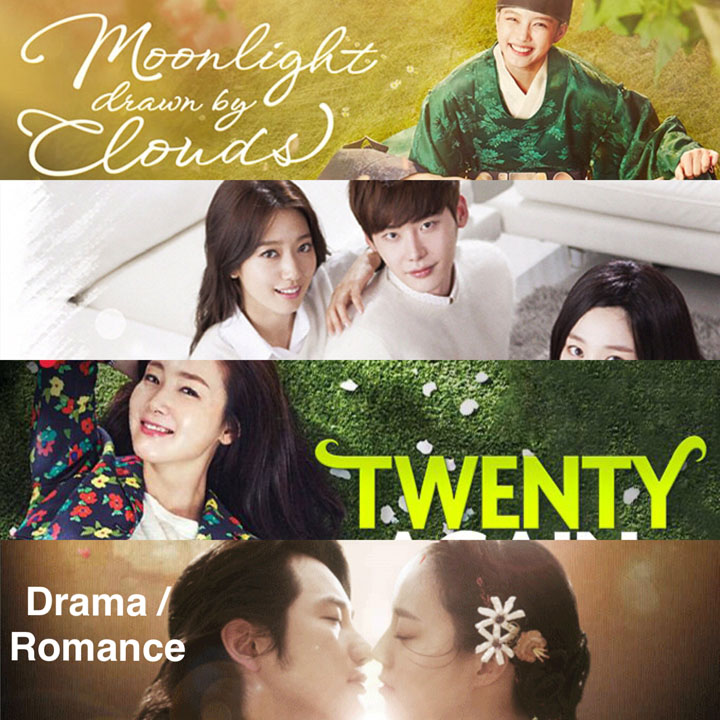 This genre, along with Comedy/Romance, is the most well-known of the Korean drama categories. These dramas always have romance and angst, as well as a layered and complex plot. You will cry (beautifully with a single tear slipping down your cheek). You will swoon. And you will feel like you’ve gone on a journey with the characters by the end.

Moonlight Drawn By Clouds (Love in the Moonlight): an upbeat, youthful historical romance between the Crown Prince and a girl posing as a eunuch to hide from a dangerous past
Pinocchio: a girl who can’t tell a lie dreams of becoming a reporter
Twenty Again: a heartwarming romantic drama about a 38-year old housewife who diagnosed with terminal cancer decides to pursue her dream of going to college
The Princess’ Man: a Romeo and Juliet-inspired historical romance set during the Joseon Dynasty 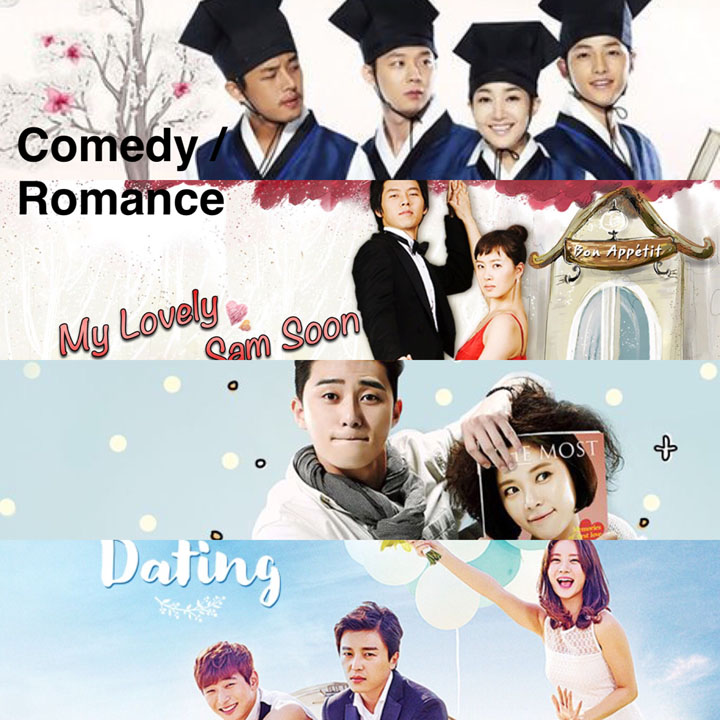 Sungkyunkwan Scandal: a girl poses as a boy in order to become a scholar in Joseon Korea
My Lovely Sam Soon: Korea’s Bridget Jones’s Diary, a baker takes a job at a restaurant owned by a rich and arrogant hotelier’s son
She Was Pretty: as children, Sung Joon was ugly and unpopular, and Hye Jin was pretty and popular. 15 years later, they re-meet, but their roles have been reversed
Marriage Not Dating: in order to stop his parents from nagging him about marriage, a successful plastic surgeon teams up with a down on her luck salesgirl to fake a relationship 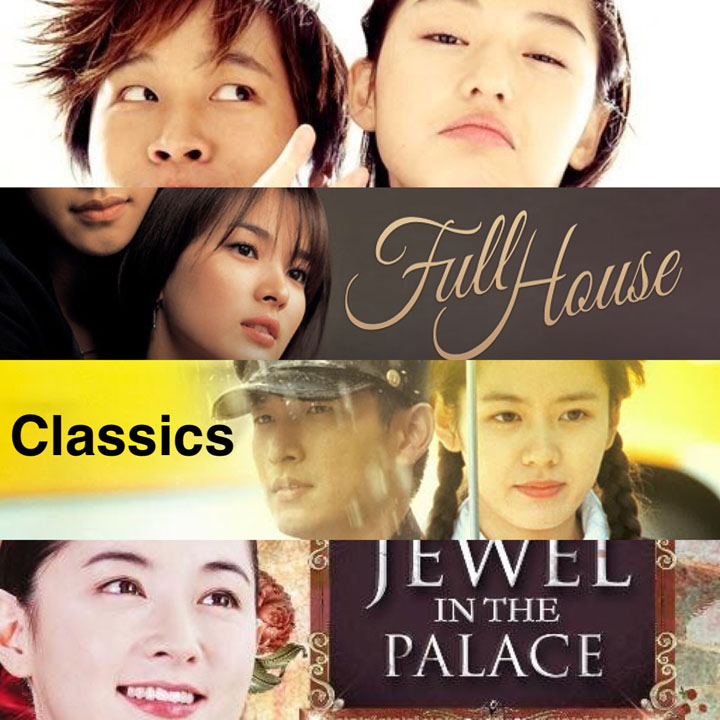 These are some of the films and dramas that began the “Hallyu Wave” and brought Korean dramas and films international fame. Dae Jang Geum (Jewel in the Palace) has sold to more than 90 countries!

My Sassy Girl: a heartwarming and hilarious film about a writer and the “sassy” girl he meets (this was my introduction into Korean films. I wanted to be Jeon Ji Hyun when I grew up (I still do)).
Full House: a romance between a scriptwriter and a movie star
The Classic: a film that follows parallel storylines of a mother and daughter (this is my favorite Korean film of all time – it has everything I love – a feeling of nostalgia, gorgeous settings, real portrayals of human emotions, and a lovely soundtrack. Truly a classic).
Jewel in the Palace:  a historical drama based on the true story of the first female physician of the Joseon dynasty 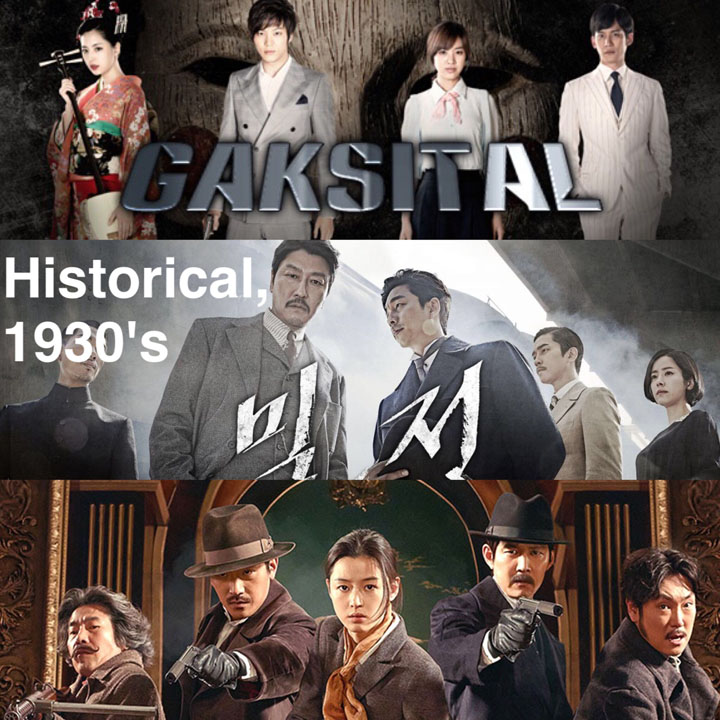 Though Rebel Seoul is in the future, it’s a story about rebellion and resistance. I was inspired by this time period of Korean history, the 1930’s, when Korea was under Japanese colonial rule. Themes like regaining nationhood and searching for hope and freedom in an oppressive world are weaved throughout Rebel Seoul. 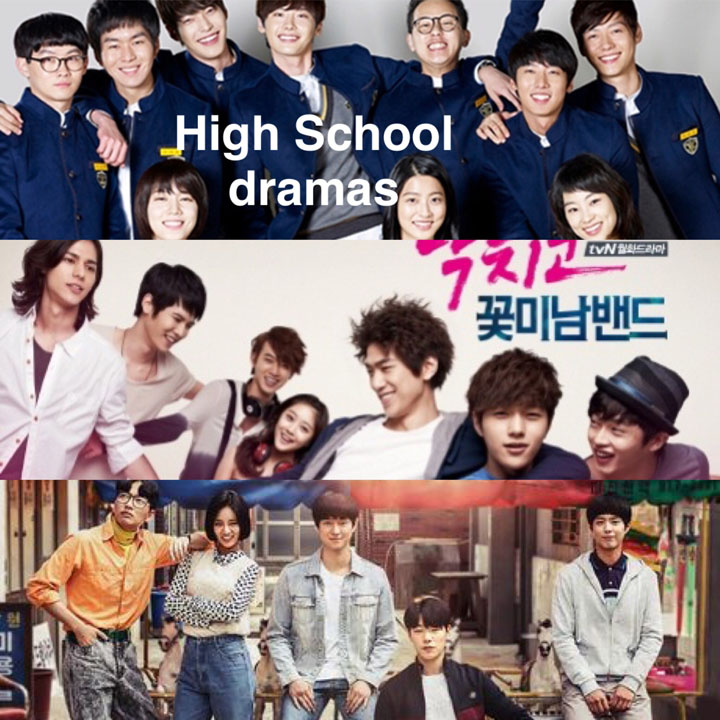 Some of my favorite dramas are Korean high school dramas because of their attention to youth culture and the everyday lives of students. Though Rebel Seoul is a sci-fi, the YA (Young Adult) side was greatly influenced by these K-dramas that focus on friendships and coming-of-age stories.

School 2013: a slice-of-life drama about high school students
Shut Up Flower Boy Band: a gritty high school drama about delinquents who form a rock band
Reply 1988: a heartwarming drama following five friends who grow up on the same neighborhood block in 1988

You can purchase a copy of Rebel Seoul here.

Axie Oh is a first-generation Korean American, born in New York City and raised in New Jersey. She studied Korean history and creative writing as an undergrad at the University of California San Diego and holds an MFA in Writing for Young People from Lesley University. Her passions include K-pop, anime, stationery supplies, and milk tea, and she currently resides in Las Vegas, Nevada, with her puppy, Toro (named after Totoro).

One thought on “Axie Oh’s Favorite K-Dramas and Films”

Who We Are
Requesting Review Copies
Lee & Low Books
END_OF_DOCUMENT_TOKEN_TO_BE_REPLACED