With everything that’s going on in the world, it can be difficult to find the little things in life that make us happy. So this week, we’ve gathered five reads from around the web that celebrate the diversity that make our world great and brought a smile to our face.

All-Female Orchestra From Afghanistan is a Force For Change 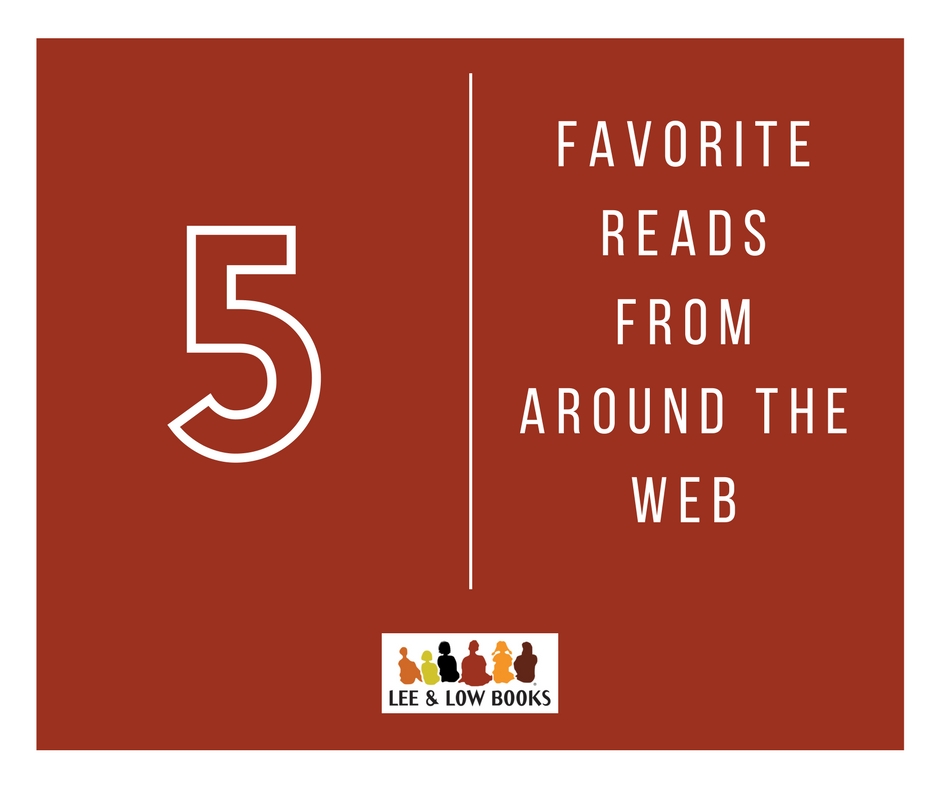 An all-female orchestra from a strict Muslim society in Afghanistan uses music to bring about change and share the power of music in bringing people together.

50 Iconic Black Trailblazers Who Represent Every State in America
The Huffington Post compiled 50 black icons from each state that have made invaluable contributions to America. The people featured in the collection have made monumental (and for the most part, understated) advancements in politics, music, sports, literature and beyond.

“Show Me Your Papers” Law in Santa Monica, CA
A humorous video that depicts what happens when police target a new kind of illegal immigrant.

The Middle East’s First  Female Roller Derby Team Are Shattering All Your Stereotypes
Roller derby has made its way to Beirut and slammed down with an intentional thud. These women aren’t just pioneers: they’re the architects of a new future.

Google Doodle Honors Edmonia Lewis
February 1 kicked off Black History Month, and Google celebrated by featuring Edmonia Lewis in the Google Doodle! Lewis was the first woman of African-American and Native American heritage to achieve international fame and recognition as a sculptor in the fine arts world.

One thought on “Five Inspiring Reads From Around the Web”

Who We Are
Requesting Review Copies
Lee & Low Books
END_OF_DOCUMENT_TOKEN_TO_BE_REPLACED