Now that 2016 is finally coming to a close, we gathered a few of our favorite reads that engaged, entertained, and fascinated us throughout the year.

We Need Diverse Books is launching an app, OurStory, utilizing a database of more than 1,200 curated books that feature diverse characters. 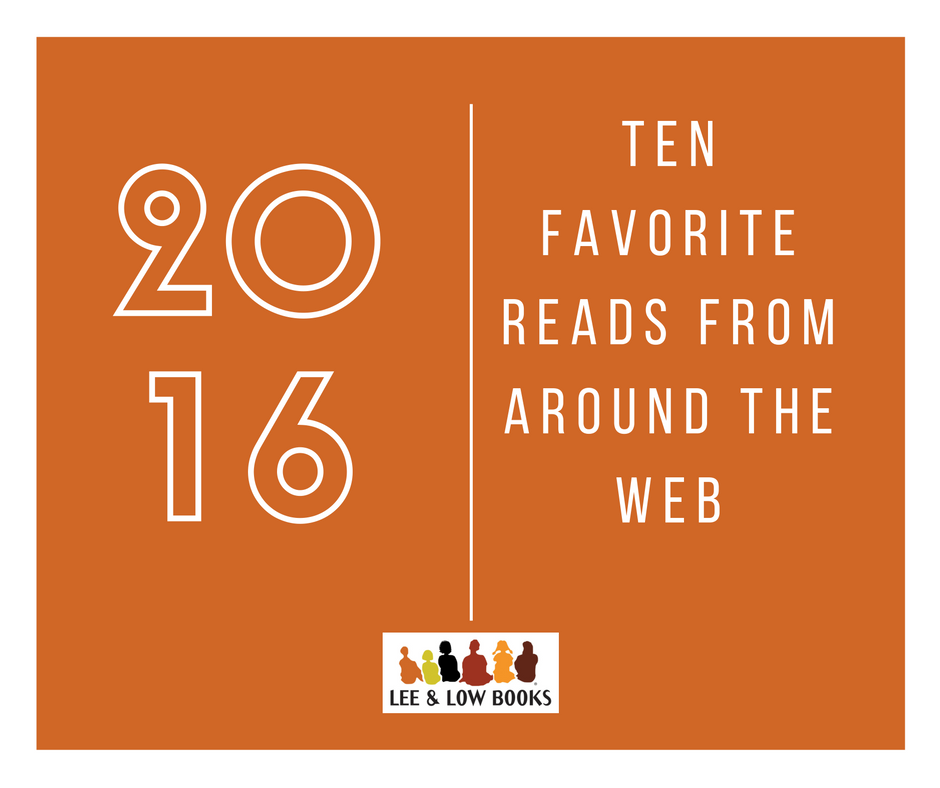 Ta-Nehisi Coates’ Black Panther is This Year’s Best Selling Comic
The Marvel title has sold 253,259 copies during its first month on sale.

Sikhs From Across the US Come Together for a Powerful Photo Series Celebrating Their Community
London-based photographers Amit and Naroop teamed up with The Sikh Coalition to photograph 40 Sikhs living in the United States.

Constance Wu on ‘whitewashing’: ‘Our heroes don’t look like Matt Damon’
Actress Constance Wu says she is sick of Hollywood “whitewashing” heroism after Matt Damon was cast as the lead in Zhang Yimou’s English-language debut “The Great Wall.”

Artist Duncan Tonatiuh discusses why more brown faces are needed in children’s books
“I think it’s very important for children to see books where they see themselves. When they see a book where they see their culture represented and different things that they can identify with, I think they are much more motivated to read, to write and, just in general, to realize that their voices, their stories are important.”

Black Women Have Become the Most Educated Group in the US
According to the National Center for Education Statistics, black women have recently emerged as the most educated population of people by race and gender in the United States.

TV is Finally Catching on to Something Black Sci-fi Fans Have Known Forever
“I am black,” Malcolm Barrett’s character Rufus explains when pressed about why he’s hesitant to hop in a time machine. “There is literally no place in American history that will be awesome for me.”

Who We Are
Requesting Review Copies
Lee & Low Books
END_OF_DOCUMENT_TOKEN_TO_BE_REPLACED