New York, NY—January 16, 2020—LEE & LOW BOOKS is excited to announce that Alana Tyson of Alexandria, Virginia, is the winner of the company’s twentieth annual New Voices Award. Her picture book manuscript, The Longest Swim, is the biography of William Goines and his journey to becoming the first African American Navy SEAL. 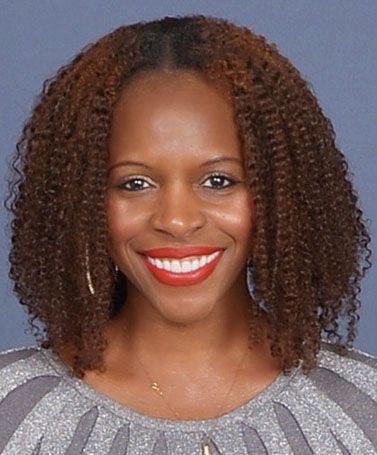 Alana Tyson is a writer and entrepreneur from New York City who enjoys researching and writing stories about lesser-known historical figures. Tyson hopes that The Longest Swim will inspire young readers with its message about the power of persistence and show them that African American history is American history, and that African Americans’ contributions to the United States are plentiful and meaningful. Tyson will receive a prize of $2,000 and a publication contract.

LEE & LOW BOOKS is also proud to announce that Belen Medina Cabot of San Francisco, California, will receive the New Voices Award Honor for her picture-book manuscript The Seesaws. Inspired by current events, Belen’s story follows two children who live on either side of the United States-Mexico border and the creative solution that allows them to play together.

Belen Medina Cabot is a former lawyer who is passionate about social activism and child literacy. She hopes The Seesaws reminds readers of our common humanity no matter what side of a fence, wall, or border we happen to live on. Belen will receive a prize of $1000.

ABOUT THE AWARD: Established in 2000, the New Voices Award encourages writers of color to submit their work to Lee & Low Books, which takes pride in nurturing authors new to the world of children’s book publishing. Published past winners include It Jes’ Happened: When Bill Traylor Started to Draw by Don Tate, winner of the Ezra Jack Keats New Writer Award Honor; Bird by Zetta Elliott, an ALA Notable Book; Juna’s Jar by Jane Bahk, a Spring 2015 Junior Library Guild selection; and Take A Picture of Me, James VanDerZee by Andrea Loney, an NAACP Image Award nominee. For more information, visit our New Voices Award page.

Who We Are
Requesting Review Copies
Lee & Low Books
END_OF_DOCUMENT_TOKEN_TO_BE_REPLACED