Next Monday is Martin Luther King, Jr. Day, which celebrates the the life and legacy of Dr. King. We commemorate the timeless values he taught us through his example — courage, truth, justice, compassion, dignity, humility and service that defined his character and empowered his leadership. In this day and age, it’s more important than ever to work together toward a great world, one filled with kindness and community. Each person can do their part, no matter how small, to make sure that our generation and future generations can triumph over poverty, racism, war, and violence. Below are civil rights activists whose work was (and continues to be) inspired by Dr. King, as well as other activists who have fought to make sure people, no matter what their background, be treated with the compassion and respect.

John Lewis is an American politician and is a prominent civil rights leader. He is the U.S. Representative for Georgia’s 5th congressional district, serving since 1987, and is the dean of the Georgia congressional delegation.

Check out John Lewis in the Lead: A Story of the Civil Rights Movement

John Lewis in the Lead celebrates the life of a living legend of American history. Lewis’s passionate belief in justice is a beacon for all who wish to make the country a better place to live.

Rosa Parks was an activist in the Civil Rights Movement, whom the United States Congress called “the first lady of civil rights” and “the mother of the freedom movement”. Her refusal to give up her seat on the bus was one event that started the Montgomery bus boycotts.

Check out Dear Mrs. Parks: A Dialogue with Today’s Youth

Affectionately referred to as the “Mother of the Modern Day Civil Rights Movement,” Mrs. Parks received 500 to 1,000 letters a month from children throughout the United States and the world. Dear Mrs. Parks grew out of Rosa Parks’ desire to share her legacy with all “her children,” and perpetuate a dialogue that will be recorded for generations to come. 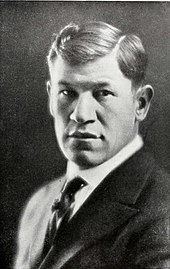 Jim Thorpe was an American athlete and Olympic gold medalist. A member of the Sac and Fox Nation, Thorpe became the first Native American to win a gold medal for his home country. Considered one of the most versatile athletes of modern sports, he won Olympic gold medals in the 1912 pentathlon and decathlon, and played American football (collegiate and professional), professional baseball, and basketball.

An inspiring biography of the young person behind the world-renowned athlete. Jim Thorpe’s story of determination and perseverance will resonate with every child who dreams of finding his or her own bright path.

Mahatma Gandhi was the primary leader of India’s independence movement and also the architect of a form of non-violent civil disobedience that would influence the world.

Barbara Gittings was an LGBT civil rights pioneer. She established the first lesbian organization in the United States and played an integral part in getting the American Psychiatric Association (APA) to remove homosexuality from its list of mental illnesses in 1973. 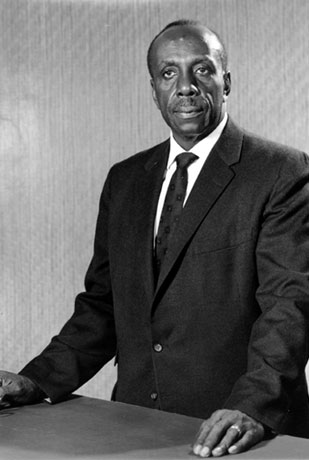 Howard Thurman was an African-American author, philosopher, theologian, educator, and civil rights leader. As a prominent religious figure, he played a leading role in many social justice movements and organizations of the twentieth century. Thurman’s theology of radical nonviolence influenced and shaped a generation of civil rights activists, and he was a key mentor to leaders within the movement, including Martin Luther King, Jr.

A moving testament to the bonds of community and the power of faith, Howard Thurman’s Great Hope illuminates the early life of the man who became a seminal civil rights leader and an inspiration to the nation. 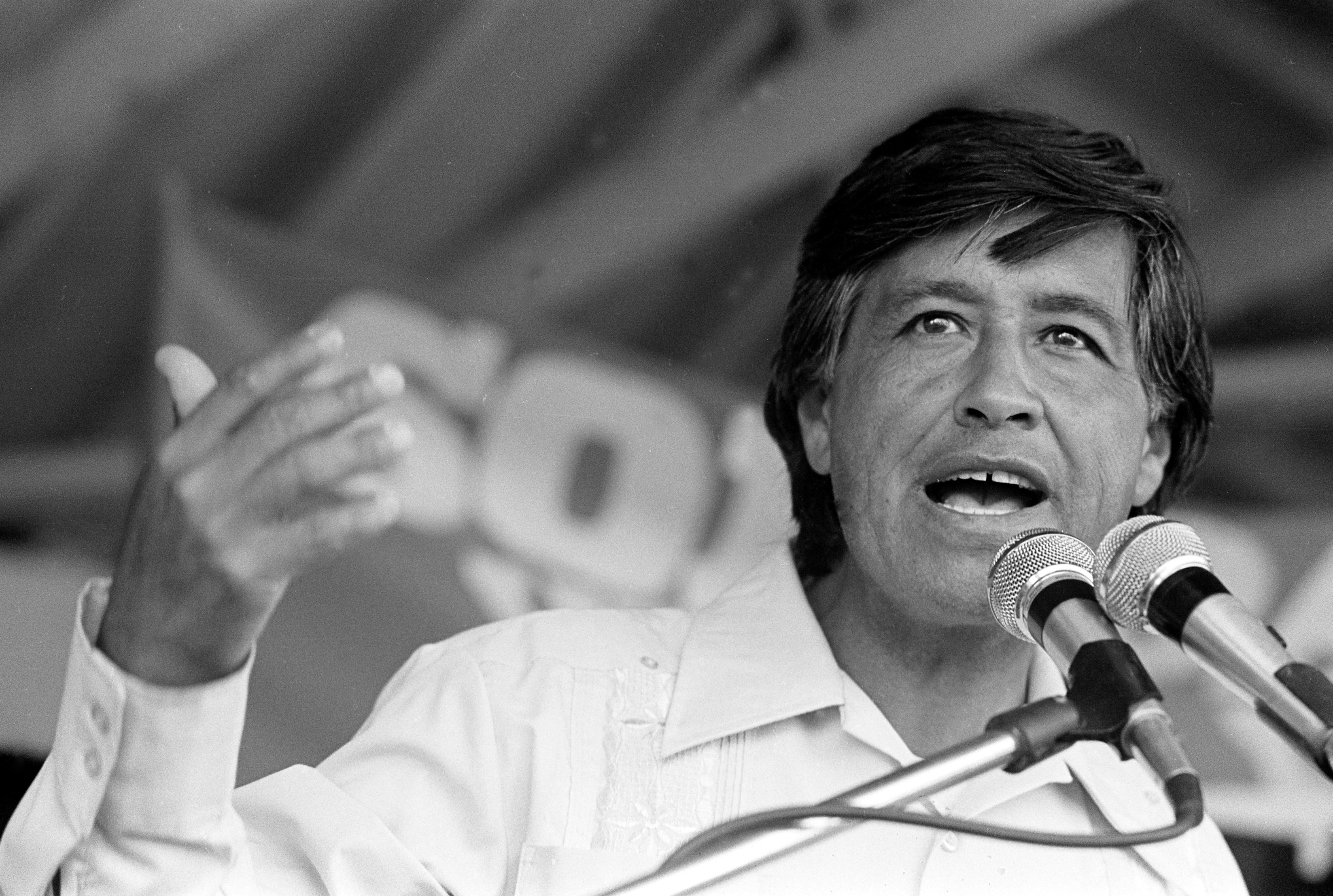 Malala Yousafzai is a Pakistani activist for female education and the youngest Nobel Prize laureate. She is known for human rights advocacy, especially the education of women and children in her native Swat Valley in Khyber Pakhtunkhwa, northwest Pakistan, where the local Taliban had at times banned girls from attending school.

Fred Korematsu was an American civil rights activist who objected to the internment of Japanese Americans during World War II. When President Franklin D. Roosevelt issued Executive Order 9066, which authorized the removal of individuals of Japanese ancestry living on the West Coast from their homes and their mandatory imprisonment in internment camps, Korematsu challenged the orders and became a fugitive.

3 thoughts on “Martin Luther King, Jr. and Other Civil Rights Activists To Celebrate”

Who We Are
Requesting Review Copies
Lee & Low Books
END_OF_DOCUMENT_TOKEN_TO_BE_REPLACED