Books are a great way for readers to learn about history and culture, and develop empathy for other people.

Our Human Rights collection explores the issues of human rights around the world and in the United States, and the great leaders who have fought to protect those rights: 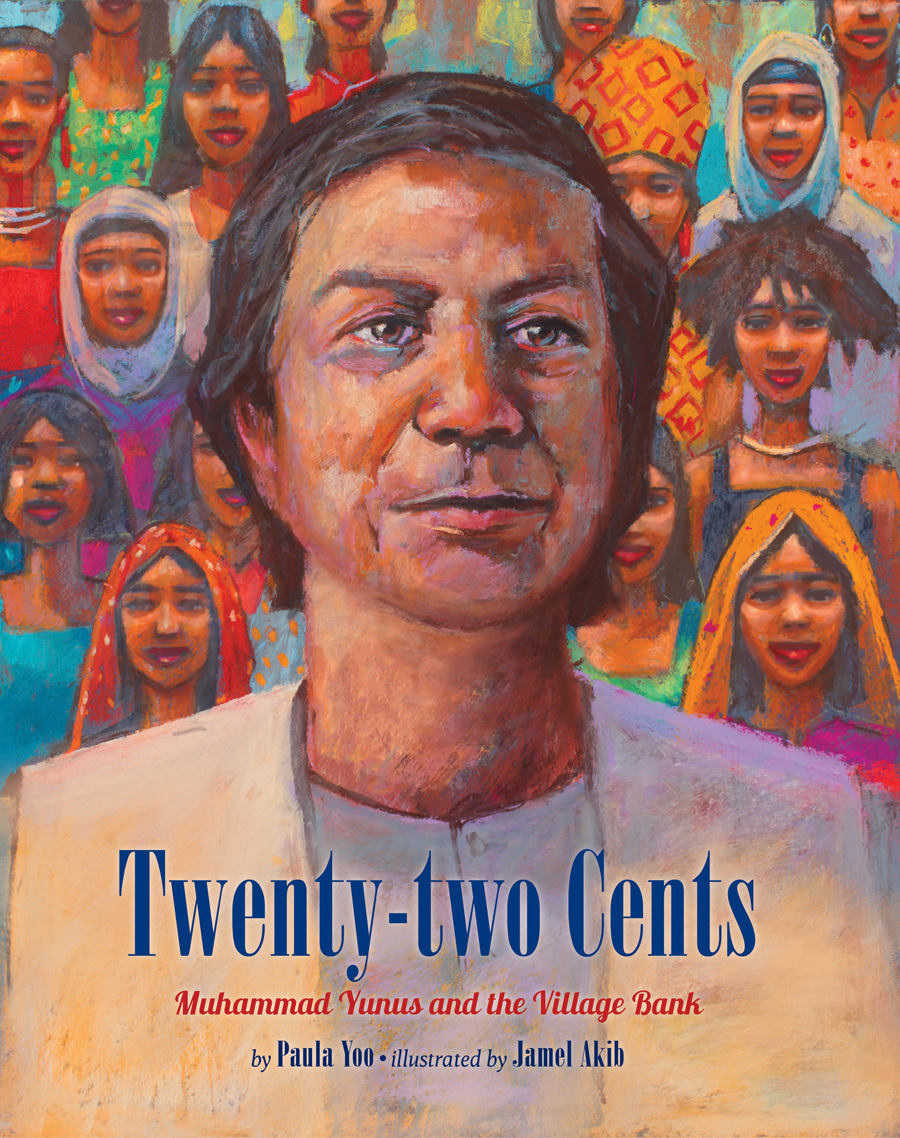 : Growing up in Bangladesh, Muhammad Yunus witnessed extreme poverty. He later founded Grameen Bank, a bank which uses microcredit, lending small amounts of money, to help lift people out of poverty. In 2006, Dr. Yunus was awarded the Nobel Peace Prize.

Brothers in Hope: Thousands of boys from southern Sudan walk hundreds of miles to seek safety, from Ethiopia to Kenya. This inspiring story is based on the true events of the Lost Boys of Sudan.

When the Horses Ride By: These poems from the point of view of children during times of war let readers experience the resilience and optimism that children who go through these situations experience.

Irena’s Jars of Secrets: Irena Sendler, a social worker born to a Polish Catholic family, smuggled clothing and medicine into jewish ghettos during WWII and then started to smuggle Jewish children out of the ghettos. Hoping to reunite them with their families, Irena kept lists of children’s names in jars.

John Lewis in the Lead: After high school, John Lewis joined Dr. King and other civil rights leaders to peacefully protest and fight against segregation. In 1986, John Lewis was elected to represent Georgia in Congress, where he continues to serve today.

A Place Where Sunflowers Grow: This bilingual Japanese-English picture book depicts life in a Japanese interment camp inspired by author Amy Lee-Tai’s family’s experiences during WWII. Young Mari wonders if she’ll be able to come up with anything to draw in a place where nothing beautiful grows. 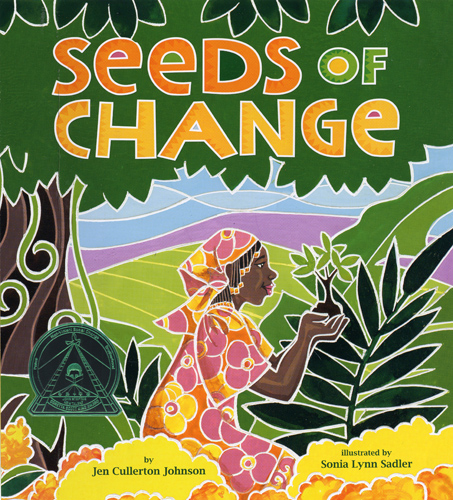 Seeds of Change: As a young girl, Wangari Maathai was taught to respect nature and people. She excelled in science and later studied abroad in the United States. When she returned home, she helped promote the rights of women and also began to plant trees to replace those that had been cut down. Wangari Maathai became the first African woman to win a Nobel Peace prize in 2004.

Etched in Clay: This biography in verse follows the life of Dave the Potter, an enslaved young man in South Carolina who engraved poems into the pots he sculpted despite the harsh anti-literacy laws of the time.

Yasmin’s Hammer: Yasmin and her family are refugees in Bangladesh. Young Yasmin works at a brick yard to help her family out, but she longs for the day when she can attend school.

A Song for Cambodia: This the inspirational true story of Arn Chorn-Pond, who was sent to a work camp by the Khmer Rouge regime in Cambodia. His heartfelt music created beauty in a time of darkness and turned tragedy into healing.

The Mangrove Tree: Dr. Gordon Sato, himself a survivor of a Japanese Internment Camp, travels to an impoverished village in Eritrea and plants mangrove trees to help the village of Harigogo become a self-sufficient community.

Want to own this book list? Purchase the whole collection here.

Is Staff Diversity Training Worth It?

Why You Should See Selma

The Opposite of Colorblind: Why it’s essential to talk to children about race

Protesting Injustice Then and Now

Thoughts on Ferguson and Recommended Resources

Character Day: Taking a Look at the Traits Needed to Do What’s Right

Books for Children and Educators About Kindness

Infographic: 10 Ways to Lend a Hand on #GivingTuesday

One thought on “Book List: 11 Children’s Books About Human Rights”

Who We Are
Requesting Review Copies
Lee & Low Books
END_OF_DOCUMENT_TOKEN_TO_BE_REPLACED