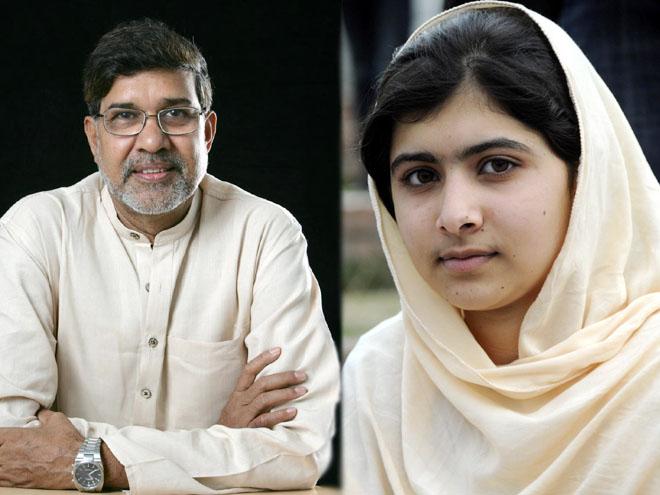 In the entertainment industry, we’ve been seeing more positive changes when it comes to representation and

diversity in television and movies. Shonda Rhimes, creator of the popular TV shows Grey’s Anatomy, Private Practice, and Scandal, was featured on the cover of The Hollywood Reporter, where she talked about her success and what she’s learned from previous on-set controversies. Rhimes is also executive producer of the new TV show, How to Get Away with Murder, which just recently got a full season order from ABC along with Black-ish. Sullivan & Son, a TV show that is written by and stars Steve Byrne, is also renewed for its second season. Steven Byrne is an Irish-Korean American, one of a handful of writers of color that has found success in Hollywood. The fall television programming this year has been great for diverse representation, which is a breath of fresh air considering an infographic we did on the Emmy Awards.

On the movie front, Lionsgate is teaming up with Women in Film to create a series of short films based on the Twilight franchise. According to the Geena Davis Institute on Gender and Media and USC’s Annenberg School for Communication and Journalism, only 7% of major film directors around the world are women. Whether you’re a fan of the Twilight series or not, we love the fact that an effort to get more female directors out there is a good thing!

There’s no denying the fact that computer science is a popular field to get into; however, Google recently looked over their annual diversity reports and found that 70% of their workforce is male, with 61% being white. In an effort to get more women to take an interest in coding, Google announced that they were launching a new program called Made with Code that “includes a mix of coding projects, partnerships with youth organizations, and $50 million in funding Google says will help get more females involved in the field of computer science.” 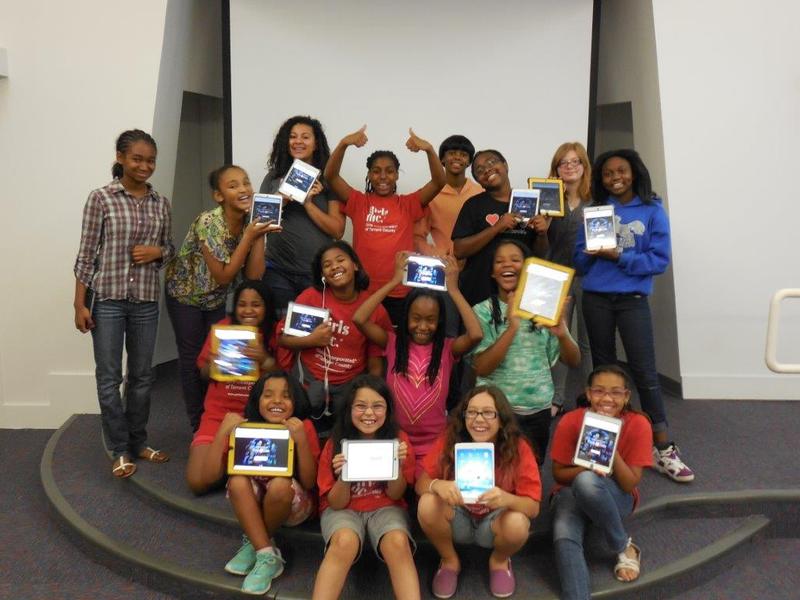 See any stories that we missed? Feel free to share them in the comments! Happy Friday everyone!

Who We Are
Requesting Review Copies
Lee & Low Books
END_OF_DOCUMENT_TOKEN_TO_BE_REPLACED